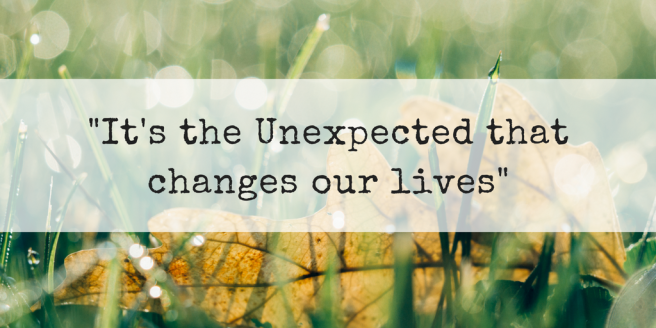 It’s been a long time since I posted. I really thought I would begin paying more attention to my blog in 2018. That was my intention anyway.. What’s that old saying, “the road to hell is paved with good intentions”?.. Yeah….

I haven’t been around because 2018 took a turn in February that I could have never expected. The short of a very long story is that my husband contracted the flu which then caused double pneumonia which landed him in the hospital by ambulance on February sixteenth which then landed him in the intensive care until, being put on a breathing ventilator and into a medicated coma for twenty-four hours where doctors would not tell me if he was going to make it or not.. Yeah.. life unexpected.

My husband had a heart attack in 2016 and ever since then his body has never been the same. He’s been diagnosed with congestive heart failure as well and he has to take water pills because he fills up with fluid and now this. Honestly, I know life is never what we think it will be but I never expected my husband who is only sixty years old and looks forty-eight would become so poorly in health so young.

This is the man I married not once, but twice. No we didn’t divorce we just remarried each other in the Church. (see photo above)  He is the love of my life, he is my everything and twice now in less than two years I’ve almost lost him. If you think that doesn’t make one walk on egg shells twenty four seven I have some ocean front property to sell you in Arizona.

Then there is myself. I have something on the back of my leg that has been there for at least the last four months and because of all that’s been going on with my husband I forgot to tell my doctor until about a week ago. I will be going for a biopsy this Thursday and praying it’s nothing serious because I don’t think I could handle one more thing at this point in my life.

I often wonder if there really is such a thing as “victim souls”… Souls that God chooses for suffering for the good of the suffering soul as well as for other souls who need help.  Maybe that’s my lot in life. If it’s Gods will then I accept it I just wish there was a way to be sure..

I hope to write more but until then, I wish you all the Lords peace and blessings upon you and yours. 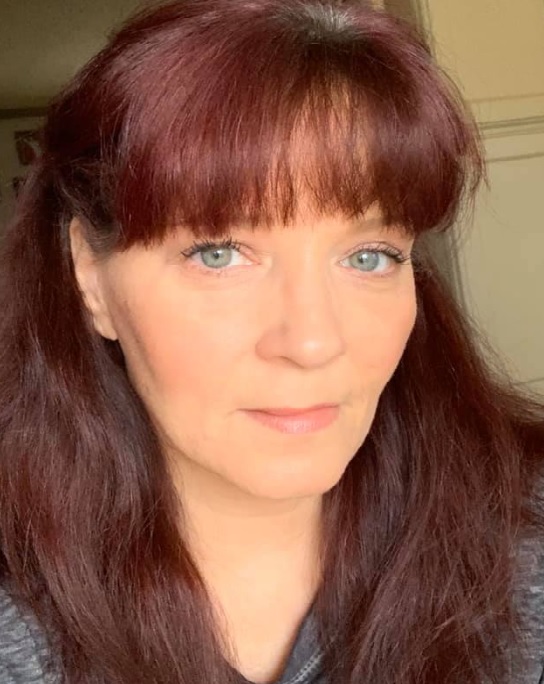